The idea for the Trolley arose when we observed the transport of heavy and unwieldy equipment.

We saw a lot of lifting, pulling and pushing with harmful loads on the arms, shoulders, neck and back. It was clear to us that there was a need for a solution that could relieve and improve the work environment – and the idea for Trolley was born.

We have since observed a large number of areas within fire & rescue, where there are many physically stressful handling that the Trolley can remedy. 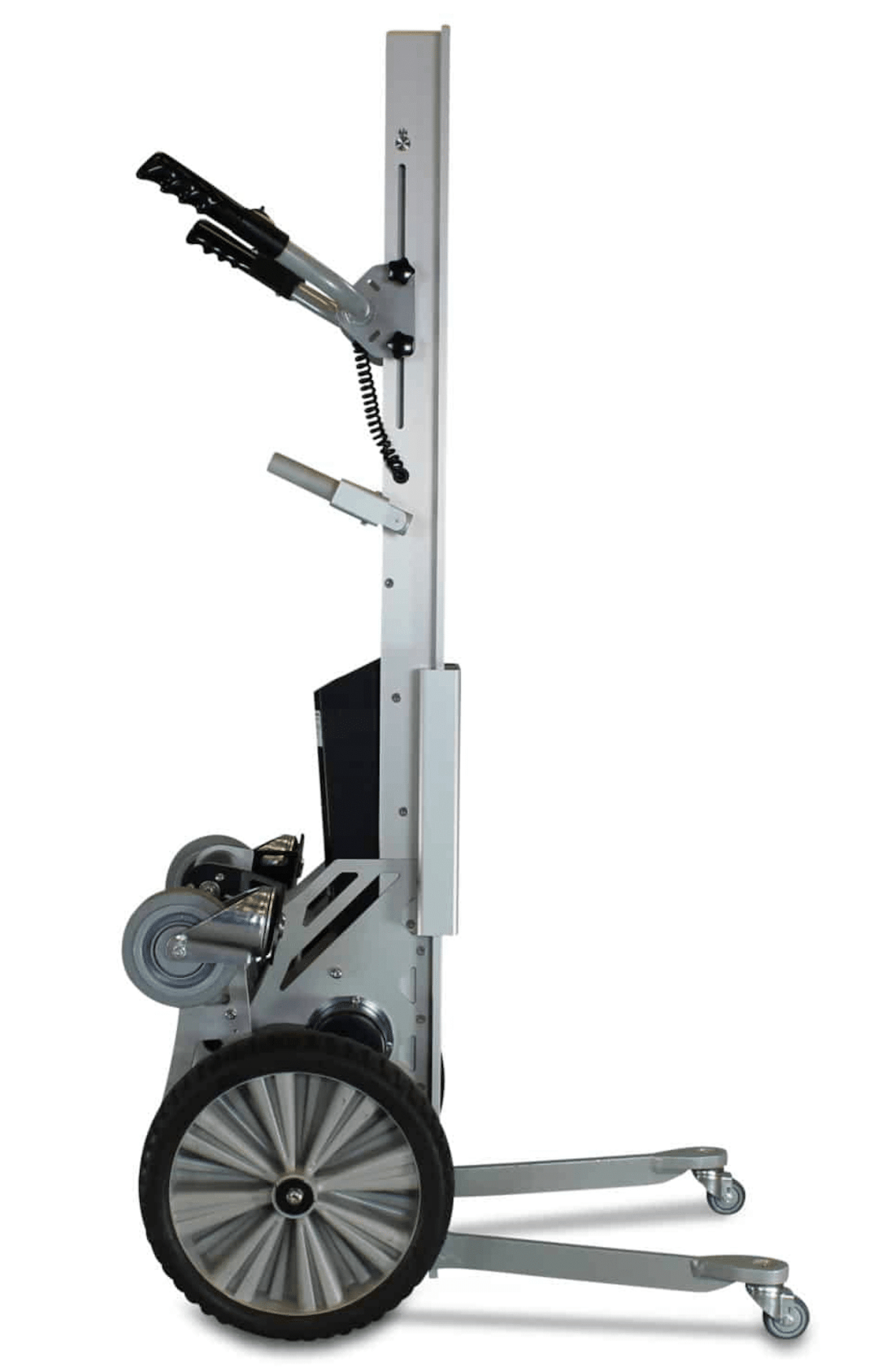 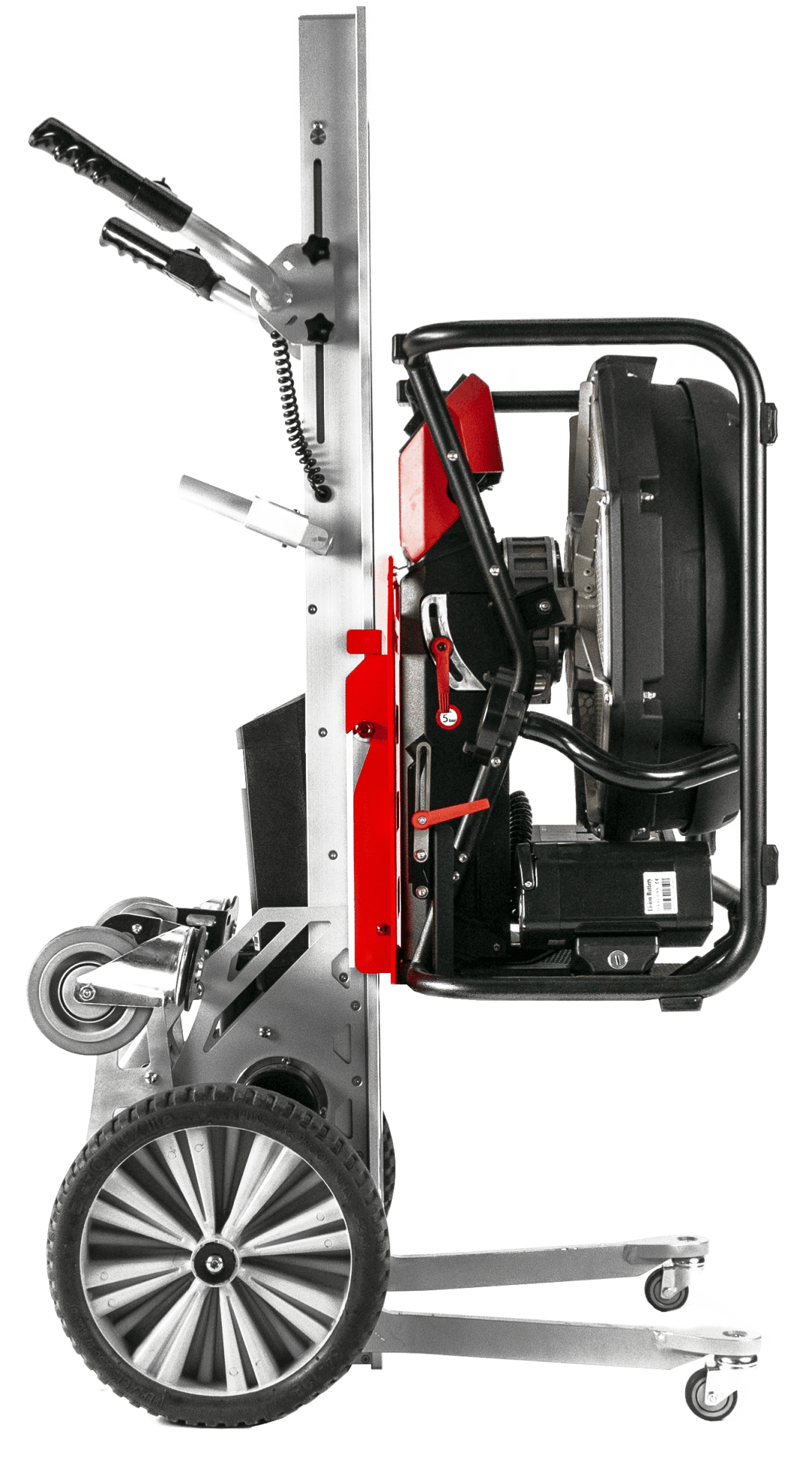 We are committed to reducing the physical burden on people who lift and transport heavy loads in their work. We want to prevent workplace injuries related to lifting, pushing and pulling. 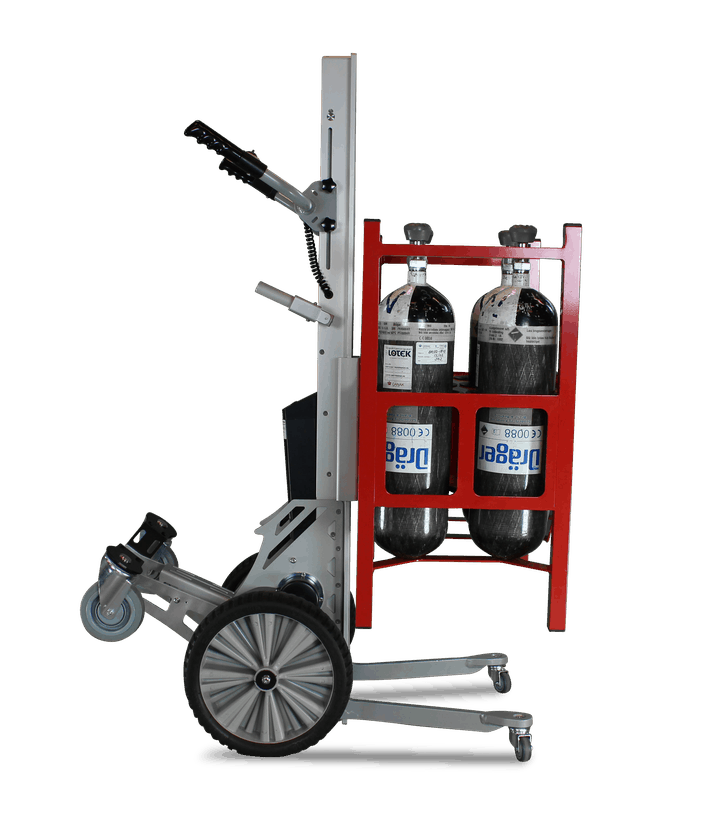 We know what we are
talking about

We develop and manufacture products for improving the physical working environment. We are committed to preventing workplace injuries and to use our ability to translate ideas and needs into solutions for your work environment. 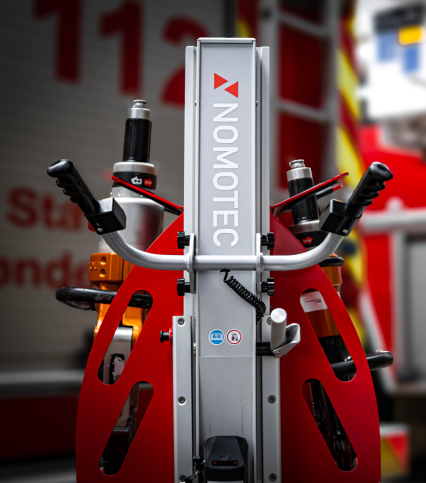 Our road to Success

How Nomotec became a strong product and business developer.

The concept idea for the Trolley was created in 2013. The following year, we started developing the product and established the company Als-Tec. We later changed our name to Nomotec.

The first Trolley model was launched in 2016, and already the following year we launched the 2nd generation and expanded the product range.

In May 2019, the company was given its final name, “Nomotec ApS”. We grew our staff and added to our group of owners. Nomotec has since grown into a strong product and business developer..

More about the Trolley

Go to the Trolley

You can find out more about which cookies we are using or switch them off in settings.

This website uses cookies so that we can provide you with the best user experience possible. Cookie information is stored in your browser and performs functions such as recognising you when you return to our website and helping our team to understand which sections of the website you find most interesting and useful.

Strictly Necessary Cookie should be enabled at all times so that we can save your preferences for cookie settings.

If you disable this cookie, we will not be able to save your preferences. This means that every time you visit this website you will need to enable or disable cookies again.

This website uses Google Analytics to collect anonymous information such as the number of visitors to the site, and the most popular pages.

Please enable Strictly Necessary Cookies first so that we can save your preferences!